Multiple award-­winning Android Developer. Has launched his own products and has Android and iOS apps live in the App stores. Has developed several apps (Android/iOS) as freelance programmer. Is highly specialized in Android SDK. Jim has worked for 8 months for a tech Startup in Silicon Valley as part of a traineeship. Jim also has experience in embedded software development in C/C++ and is a certified (ISTQB) software tester. Jim has won several prizes with attending and winning hackathons & entrepreneurship competitions. 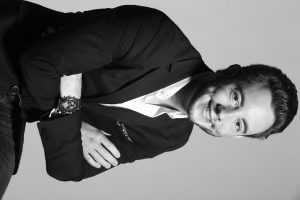 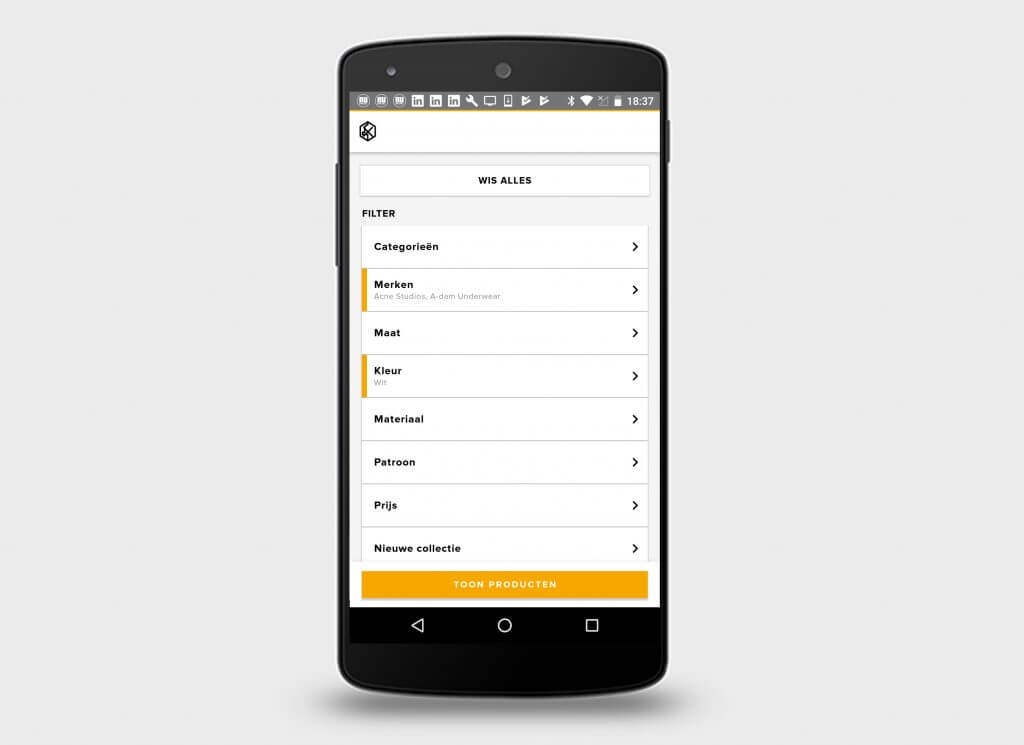 “De Bijenkorf” is the largest Dutch department store. I was asked to assist the current freelancer until regular staff personnel was found to work on the App. For this project I had to give my opinion on the architecture and design of the current App and implement the filter refinement feature. The filter refinement is one of the most important parts of the App for the customers. I’ve implemented a lot of default Android components like RecyclerView, Toolbar, Fragments and Activities. I’ve used a community build open­source bottom bar which was more customizable. 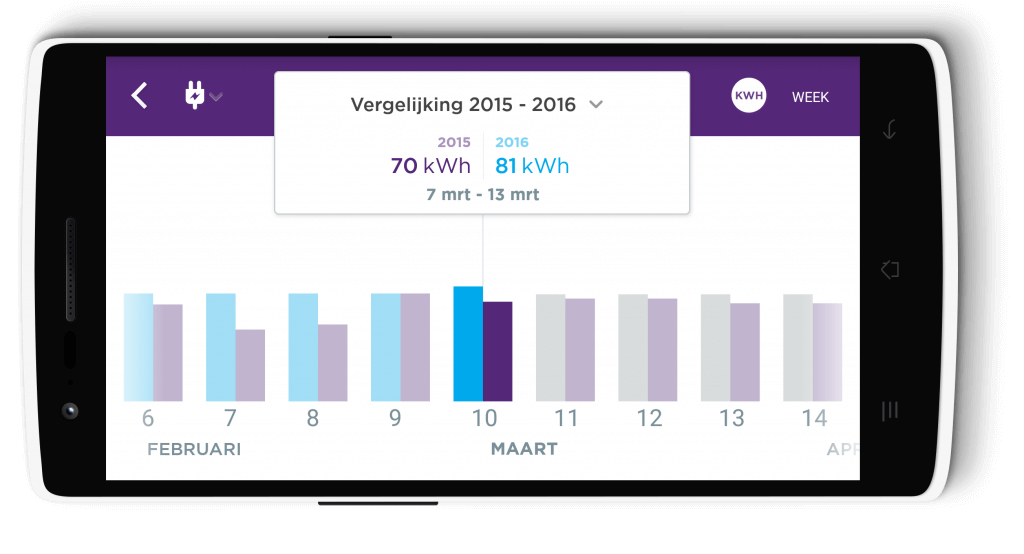 For Nuon I’ve continued working on the development of the “Mijn Nuon” Android App. I was fully responsible for the Android App and I was the only Android developer. The biggest challenge was redesigning the software in a proper manner. The second biggest challenge was working & negotiating with the people that delivered the API, or the back­end services. I’ve reworked the entire software on an architectural level. I’ve introduced many common design patterns like Model View Controller, Factory, Singleton. One particular thing I’m proud of is the creation of the “Dynamic View Builder”. The energy consumption was shown using bars in a graph view. Because new screens needed to be added, I’ve decided to rebuild the screens programmatically. This design incorporates everything that are good design principles. Think of Factory design pattern, Composition over inheritance. I did apply Inheritance on places where it was a good design choice of course. I’ve introduced Appium and TestObject as a way of automated testing. The effect of this was a higher test coverage and the automation of 80% of our testers work effort. Needless to say, the business department was very happy with these implementations. 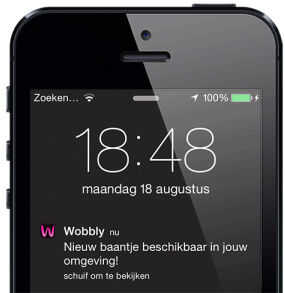 The freedom to work whenever, wherever.

The concept of a mobile computer spreads way further than a GPS chip, a touch screen and a battery. It is in fact the start of a new era. An era in which physical location will become less and less relevant. An era in which people will work more and more when they want, where they want. Within this vision we’ve developed Wobbly: an App that quickly finds nearby jobs. It doesn’t really matter if you’re in Amsterdam, London or Paris. One of the technical challenges was to make it look amazing. Most vacancy apps look pretty boring. Step 1 was to make it visual with pictures. In Step 2 I’ve implemented GPUImage, This is a real-time gaussian blur calculator which takes the picture, and renders it in fullscreen on the background using the phone’s GPU. Because of this, each vacancy becomes a unique experience. Our users praise us for it. Since Wobbly means “Wiggly” or “temporary”, “unstable” I decided to make the popup fall of the screen using NSGravity constrains. This gives the app a quirky and funny effect. I’ve made several architectural choices. One of them was using Parse.com as a back-end. Parse.com eliminates the need to implement a HTTP framework and a Back-end with a JSON Parser. This reduced our development efforts with 30%. The software automatically calculates nearby job seekers (<30Km) and only sends these people a targeted Push notification.

It is not just an App. It is the new way of working. Jim Clermonts, co-founder of the Wobbly technology 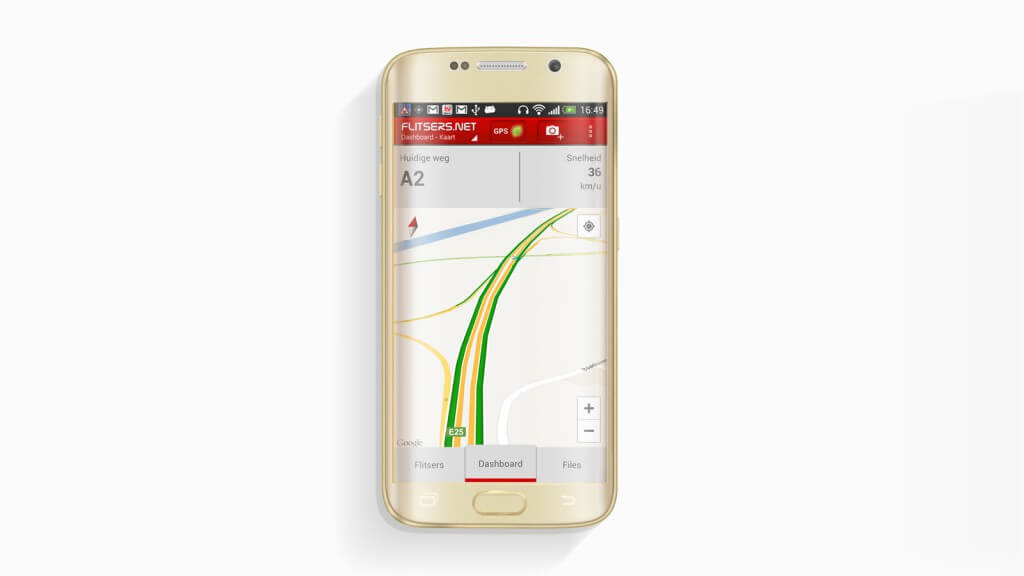 This is an app that shows a list of nearby speedcams during your car drive. Users can also upload new speedcams. For this project I’ve rewritten the communication with the back end using the Async HTTP Client. This caused the UI to remain responsive. I’ve added GoogleMaps V2 support using “Fragments” and worked on the performance and stability. In order for the app to work on 2.2 versions, I’ve implemented the “ActionBarSherlock” library. I’ve also implemented the “Observer” and the “Strategy” design pattern. This was all done in Java using Eclipse. I’ve used Jira as configuration management tool and used scrum to monitor the progress.

Executed as part­time job during study. 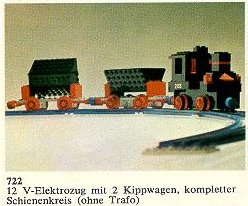 11 january 2002 marks the date that I wrote my first computer program (14 yrs). Using 8 binary numbers I had to write a sequence to get a set of switches to set in the right direction so that the Lego train would drive correct. 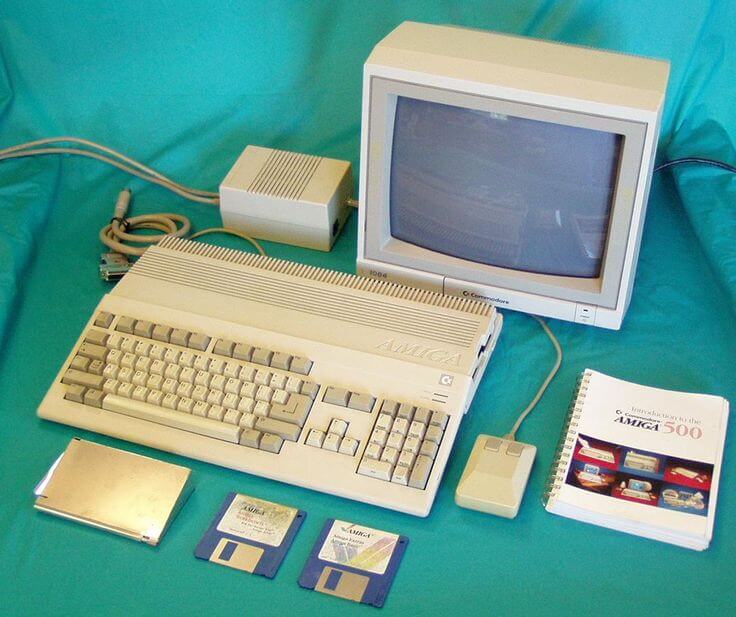 Somewhere in 1995 I got my first computer. It was an Amiga 500, 8 MHz and few kb’s of RAM. Packed with games & programs. I actually never left the house since.